The Future of Automobiles and Transportation?

When it comes to getting from one place to another, many people take our mode of transportation very seriously. For some of us, it is owning an automobile and all of the freedom that it has to offer. For others, it may be a form of public transportation, such as the subway, a taxi or perhaps the bus system. You may even use a combination of the two.

If you were to take a look at the history of transportation over the past century or so, you begin to see that it is an industry that is constantly on the move. It wasn’t all that long ago that huge automobiles that guzzle gas by the gallon ruled the road but today, it seems as if smaller, more economic cars are the choice of many. Some people even choose an automobile because of its carbon footprint, and that is becoming a common issue as well in today’s transportation world.

It certainly is true that the choices of those who use transportation is going to shape the future, but that is not the only thing that is paving the way to the future. In many cases, it has been regulations established either on a federal level or state-by-state that have really helped to define the changes that we see within transportation. For example, regulations for lowered emissions have not only changed the way that automobiles are manufactured, they have also changed their performance as well.

In more recent years, we have seen a decline in the size of automobiles as well as a decline in public transportation. This issue really occurred back in 2008, when the great recession almost caused the large automakers to go belly up in the United States. In fact, they needed to be bailed out and they took advantage of that financial help.

After looking at the past and the present of transportation, we get a clearer picture of some of the options that may be available in the future. In fact, when you look at some of the technological changes within transportation, you see that it is changing at breakneck speed. It wasn’t all that long ago that small changes within automobiles were seen from one year to the next but today, we are moving toward something far grander.

One of the changes that many of us look forward to in transportation is automation. For the past two decades, the move toward automated cars has been going slowly forward. It was, at one time, considered to be more of a matter of science fiction but today, it is a science fact. It may not even be many years before we are seeing driverless cars. Many companies are paving the way to that future, including Tesla, Uber and Google.

One of the benefits that those self driving cars will bring to the table is safety. Yes, we are looking forward to the convenience of being able to sit back and let the car navigate the road for us, but most of us are not willing to turn over the steering wheel until the safety is in place. When self driving cars become a part of our future, which they undoubtedly will, we will find that there are far fewer accidents on the road as a result. 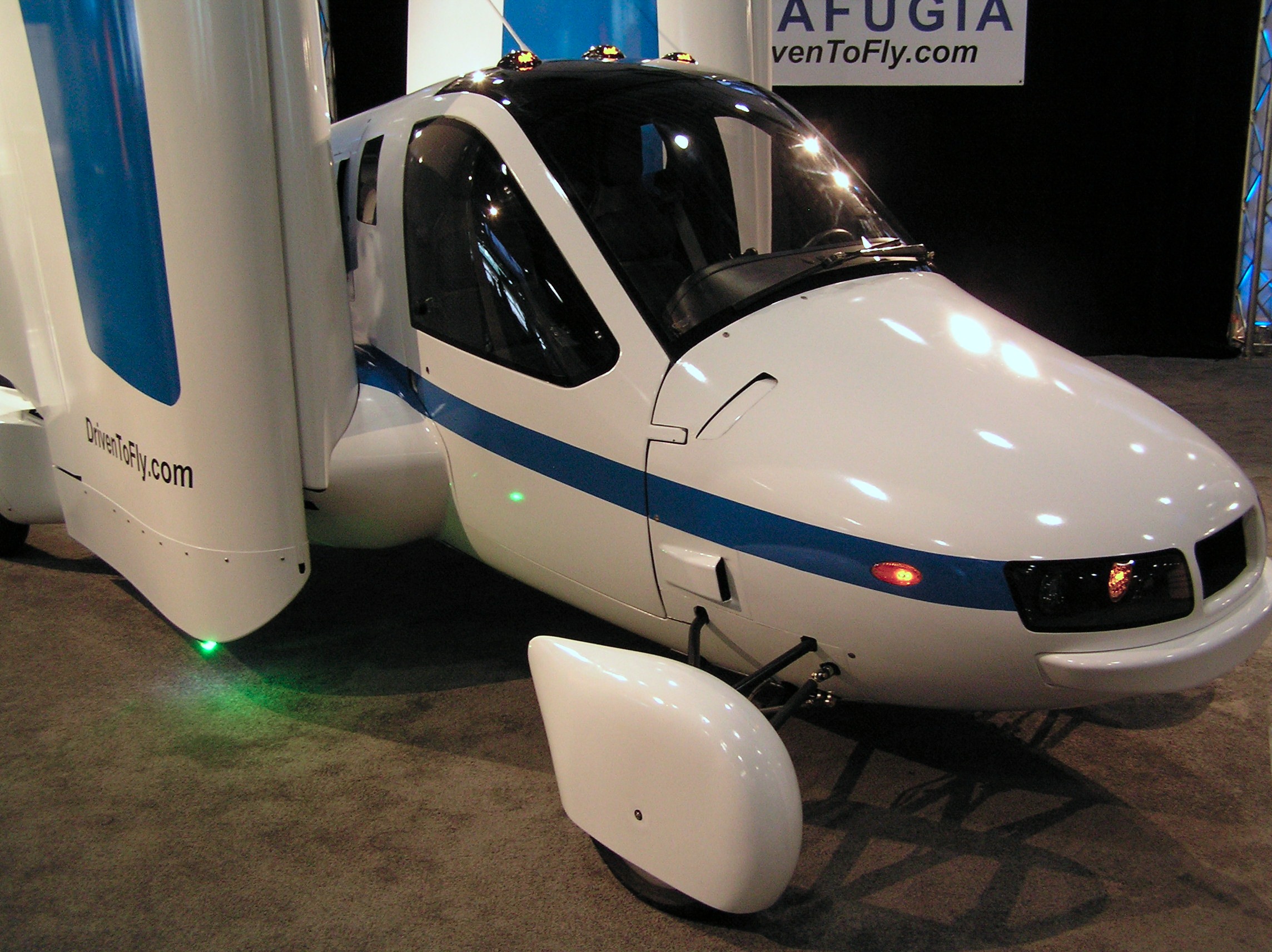 Finally, we can look even further into the future and see the possibility for a flying car. These types of cars have been a matter of science fiction for many years, but it may not be all that far-fetched when you take a closer look. In fact, there have been attempts at building prototypes of a flying car, and some may even be ready for testing within the next few years.

Of course, when it comes to purchasing a flying car, you can expect it to be out of reach for most people. With a price tag of $300,000 or more, it will certainly be as much of a status symbol as it will be a vehicle of the future. That being said, it is undoubtedly a part of our future and one that will help shape transportation for all of us for many years to come.